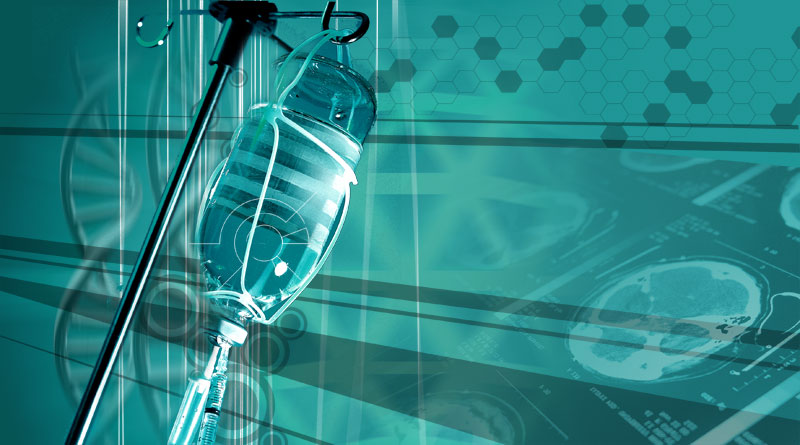 PV is a cancer of the blood-building cells in the bone marrow resulting in a chronic increase of red blood cells, white blood cells and platelets, and may result in circulatory disorders such as thrombosis and embolism, as well as malignant transformation to myelofibrosis or leukemia. Ropeginterferon alfa-2b is a novel, long-acting, mono-pegylated proline interferon expected to be the first interferon approved for PV worldwide. Ropeginterferon alfa-2b was discovered by PharmaEssentia and is currently under EMA review for marketing authorization in the EU by AOP Orphan. PharmaEssentia also intends to seek US FDA approval for its use in the US.

The following are summaries of these studies.

Abstract EHA-3520: An update from the PEGINVERA study (NCT: 2010-018768-18) on long-term maintenance treatment of up to 6 years (median of 4 years) with Ropeginterferon alfa-2b was provided. Patients were successfully switched from the once every 2 weeks to the more convenient once every 4 weeks’ long-term maintenance dosing schedule after a median of approximately 2 years. All 29 patients could be maintained on this schedule for another 2 years, representing 100% treatment adherence. The high rates of hematological (over 80% of the patients achieved partial or complete hematologic response) and molecular responses (up to 80% of the patients achieved partial or complete molecular response) were maintained after the switch to the 4 weeks’ schedule and remain stable (trial still ongoing). After 4 years on Ropeginterferon alfa-2b, the majority of patients showed a sustained reduction of the mutant JAK2V617F allelic burden to below 10%, demonstrating the disease-modifying capability of Ropeginterferon alfa-2b treatment.
No disease progression was reported.

Abstract EHA-3556: To alleviate the known burden of frequent health care office visits for product administration, home self-administration and patient individual dosing of Ropeginterferon alfa-2b were performed in the PEN-PV study (NCT: 2014-001356-31). Based on investigator assessments, none of the 36 patients exhibited any visible pain or physical discomfort, nor did any patient report pain arising from the use of the pen. The Ropeginterferon alfa-2b pen was well accepted by patients and health care professionals, hematological parameters and spleen size remained stable throughout the study and there were no safety concerns. The pen allows for individual dosing and patient-convenient self-administration at home. It is expected to support adherence to Ropeginterferon alfa-2b in the long-term treatment of PV-patients.