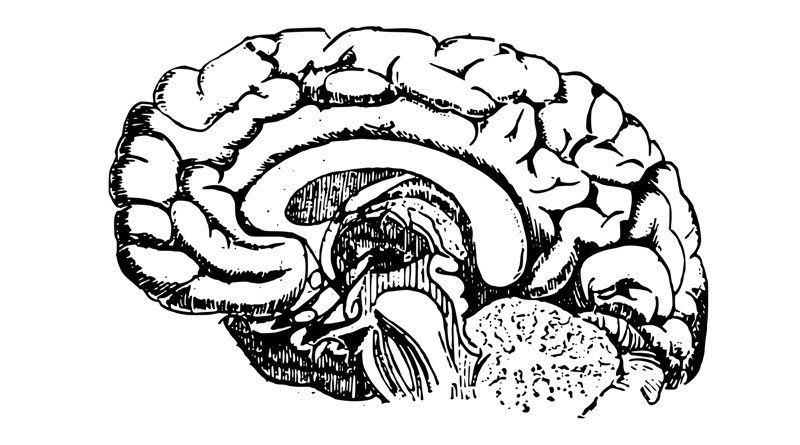 Taipei, Taiwan-headquartered Lumosa Therapeutics Co., Ltd., (TPEx: 6535, ‘Lumosa’) has announced that its lead drug candidate for acute ischemic stroke, LT3001, has received approval from the US FDA to begin Phase I clinical trials. The first clinical trial is a double-blinded dose-escalating study in healthy volunteers and expected to be completed in the first half of 2018.

Stroke is considered among the world’s most debilitating diseases with high mortality rate. Stroke afflicts over 15 million people worldwide each year, of which 87% of cases are ischemic stroke, which occurs as a result of a clot in the vessels supplying blood to the brain. Stroke not only endangers the lives of those it afflicts but also burdens the families of the stricken with significant caretaking and financial expenses. LT3001 as a proprietary small molecule drug with indications for the treatment of acute ischemic stroke has shown in animal studies to dissolve blood clots or “thrombosis”, and provide additional protective effects to nerve tissues. If the drug successfully completes targeted clinical trials, it could be a breakthrough treatment for this condition, significantly reducing the burdens for patients’ families and for society as a whole. If successful, LT3001 is expected to become a blockbuster drug for the treatment of this condition.

Lumosa has been collaborating with Taiwan University, China Medical University of Taiwan, Harvard University and several other research institutes in series of animal disease model experiments. Test results showed that LT3001 effectively dissolved thrombus and reduced the extent of cerebral infarction (the death of brain tissue) without compromising blood clotting function, nor showing significant adverse effects. The results of these pre-clinical studies suggest LT3001’s breakthrough potential in the treatment of acute ischemic stroke.

“Over the past few years the company had been in constant communication with international stroke experts, opinion leaders and the patient community. Their valuable suggestions enabled Lumosa to develop a clinical strategy for LT3001,” said Lumosa President Dr. Wendy Huang. “The Investigational New Drug (IND) submission to the FDA to enter human trials has been accepted, with the starting date subject to clinical site’s Institutional Review Board (IRB) approval.”

“The first Phase I trial will be conducted in a medical center in the United States. Safety and tolerability of the drug candidate will be confirmed in this placebo-controlled trial with an escalating single dose. The first Phase I clinical trial is expected to be completed by the first half of 2018, with the Phase I trial results determining the dose for a subsequent Phase II trial,” Dr. Huang added.

Stroke remains one of the world’s major unmet medical needs, with no significant new drugs approved for the last 20 years. Due to limitations, contraindications, and concerns over its known side effects, currently only around 3-5% of acute ischemic stroke patients receive the first line treatment, recombinant tissue plasminogen activator (rtPA). WHO had set a treatment goal of 50% of stroke patients being drug-treatable by 2025. If LT3001 it can overcome the limitations of existing therapies, it is expected to take a significant slice of an estimated USD15 billion market (WHO 2014 figures).

Lumosa was selected to present study results on LT3001 at the International Stroke Conference in the years 2014, 2016 and 2017. In 2015 Lumosa was invited to attend the Stroke Treatment Academic Industry Roundtable (STAIR) by its US hosts, the only attendee from the Asia Pacific region invited to attend this prestigious gathering of industry and research notables in the field of stroke research.