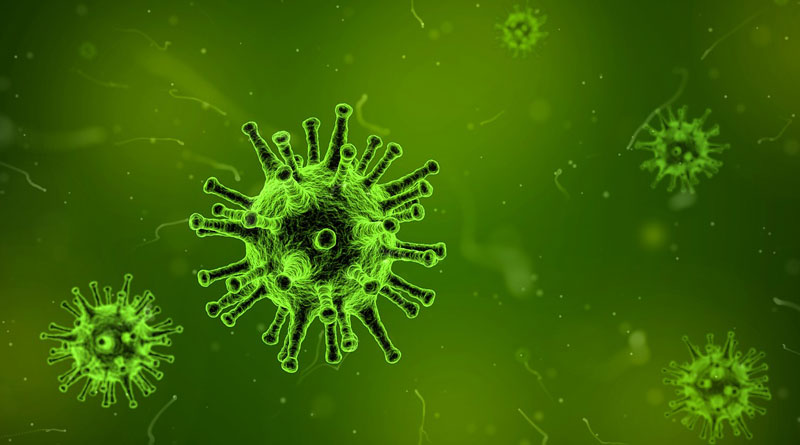 Taiwan’s Michael Ming-Chiao Lai, former vice president of Academia Sinica and researcher at its Institute of Molecular Biology, has been announced this year’s winner of the Nikkei Asia Prize in the category of Science, Technology and Innovation. Lai was awarded the honor based on his research into coronaviruses and in particular the influence his understanding of such viruses had on preventing the further spread of the deadly SARS virus in Taiwan and other countries during the outbreak of 2003.

The Nikkei Asia Prize is run by the Nikkei Inc., a media conglomerate of Japan. Launched in 1996, the annual awards recognize individuals and organizations that have improved the lives of people throughout Asia, in three categories; Regional Growth; Science, Technology and Innovation; and Culture.