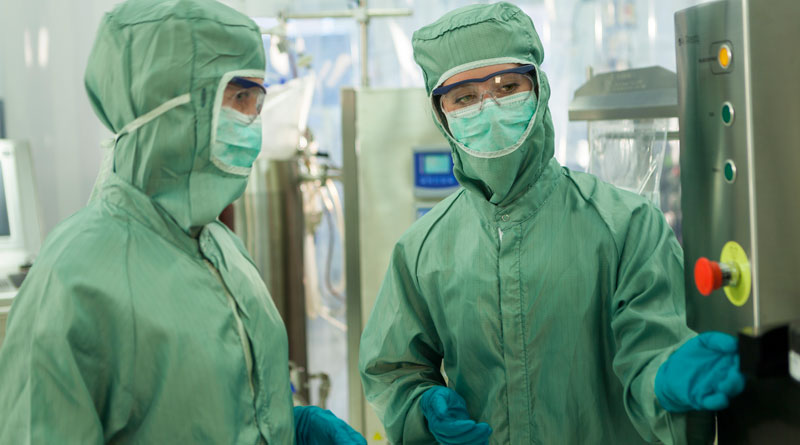 UBP will be the second Taiwanese biopharma to chose the FlexFactory system for its manufacturing needs, the other being JHL Biotech Inc., which announced in 2013 that it had chosen the same system for both its Hsinchu location—-for process development, pilot and clinical-batch quantities—-and for its plant in Wuhan, China, for the manufacture of commercial quantities.

UBP’s new facility is based on GE FlexFactory’s utilization of integrated single-use technologies, and will be dedicated to both clinical and future commercial production of UBP’s pipeline of biologics drug candidates, including its lead drug, UB-421, to be used for HIV treatment. As well as developing its own assets, the company also plans to join the increasing crowded ranks of Taiwan-based biologics-focused contract development and manufacturing organizations (CDMO), joining firms such as JHL, Mycenax, Medigen Vaccine Biologics, and Eirgenix.

Dr Wang Chang-yi, UBP Chairperson and founder of the UBI Group, which includes UBI and UBI Asia, reported that the completion of this state-of-the-art facility equipped with two of GE’s 2,000 liter single-use bioreactors and integrated manufacturing process is a much-anticipated achievement for UBP to be able to enter into commercial-scale current Good Manufacturing Practice (cGMP) -production with international standards. Wang said the facility also resolves the manufacturing bottleneck for UBP’s pipeline, adding that the facility had the potential to expand in the future to hold up to twelve 2,000-liter production lines within the eight-story building.