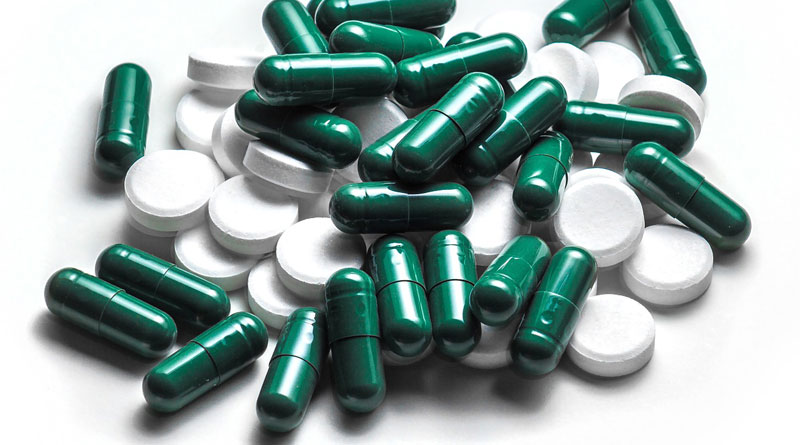 A delegation from the Pharmaceutical Research and Manufacturers of America (PhRMA) made a recent visit to Taiwan and while here urged the government to pass laws that would better strengthen intellectual property protection for pharmaceuticals. Doing so would be a demonstration of Taiwan’s commitment to fair trade and also attract foreign investment to the island’s burgeoning life science industry, reported members of the group to TOPICS Magazine, a publication of the American Chamber of Commerce (AmCham), Taipei.

PhRMA made its annual visit to Taiwan mid March as part of a trip that also included Japan and China. The visit was supported by the Taiwan-headquartered International Research-based Pharmaceutical Association (IRPMA), and AmCham.

AmCham has long considered Taiwan’s intellectual property protection for the pharmaceutical industry to be inadequate, pointing specifically to the absence of a patent linkage mechanism to assure that new drugs coming onto the market are not infringing on existing patents. The absence of this mechanism has allowed many drugs to be approved locally despite infringing on foreign patents, according to AmCham.

Read the article in TOPICS Magazine.