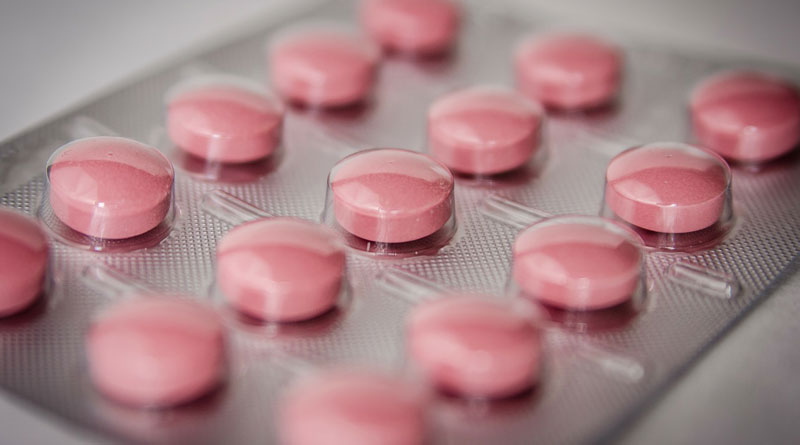 March 31, 2017
A Taiwanese study presented yesterday at an international conference on Alzheimer’s and Parkinson’s diseases suggested that long-term use of the popular diabetes medication Metformin may increase the risk of neurodegenerative disease in patients with type 2 diabetes mellitus, contradicting the results of a large study published just last year following US-based subjects that seemed to show that Metformin exerts a protective effect against the same diseases.

According to separate coverage of these studies in Medscape Medical News, both were large scale longitudinal research projects; the Taiwan one followed 9,300 patients with type 2 diabetes in Taiwan “for up to 12 years”, while the US study followed 6,046 patients (over 90% male) for a median of 5.25 years.

The two studies’ findings could not be more contradictory. The data from Taiwan showed the risk for Parkinson’s disease or Alzheimer’s dementia more than doubling during a 12-year period for those who took Metformin compared with those who did not, factoring in for multiple confounders. And these risks increased with higher dosage and the length of time on Metformin treatment. The US study in contrast showed that for Metformin exposure longer than two years a significant reduction in neurodegenerative disease was found, according to a June 11, 2016 report in the study in Medscape Medical News.

The study from Taiwan adds to the confusion around claims of additional benefits of Metformin beyond its approved use as a blood glucose controller. Interest in these benefits came off the back of a 2014 UK study led by Cardiff University of more than 180,000 people that showed patients with diabetes given the drug lived 15 percent longer than others without the condition. As reported by The Telegraph newspaper at the time these results were announced, one of the study authors Prof Currie, from Cardiff University’s School of Medicine, said “Metformin has been shown to have anti-cancer and anti-cardiovascular disease benefits”.

Other benefits recently touted include helping to increase pregnancy rate in polycystic ovary syndrome, and providing breast, kidney and prostate cancer benefits. Researchers are also planning a long term study on Metformin on anti-aging in general, where New York’s Institute for Aging Research at the Albert Einstein College of Medicine, reportedly plans to work with the US FDA to conduct an NIH/American Federation for Aging Research clinical trial later this year — Targeting Aging with Metformin (TAME) — which will follow 3,000 elderly aged 65-79 over six years after taking the drug.

Asked to comment on the contradictory study results on neurodegenerative disease risk, study authors reportedly simply stated that they’d heard about a possible protective effect from Metformin but that their study had found the reverse, added that large-scale, prospective studies in other countries are needed to clarify the results.