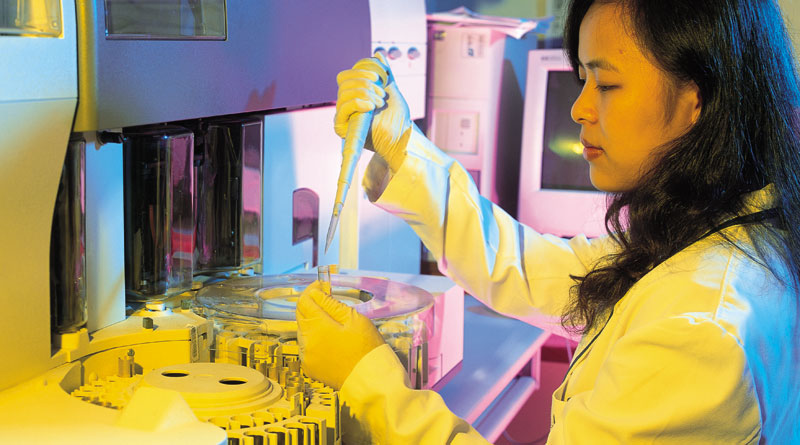 March 20, 2017
After his late wife’s battle with breast cancer, Hon Hai Precision Industry chairman and Taiwan’s richest man Terry Gou started the Yonglin Healthcare Foundation, with the aim of using the best of technology wherever it was developed to take the fight to this disease. Furthering the goal of this mission, Gou recently announced that his Foundation had formed an alliance of Taiwanese, Chinese and US research institutes and companies that would work together to combat breast cancer, for the most part by determining the genomic code of the cancer through gene screening and analysis.

The members of the alliance include National Taiwan University Cancer Center; China’s BGI, one of the world’s largest genome sequencing centers; US-based Nantworks; and the HudsAlpha Institute for Biotechnology. The alliance with also work with Taiwan’s biotech sector, according to Gou.