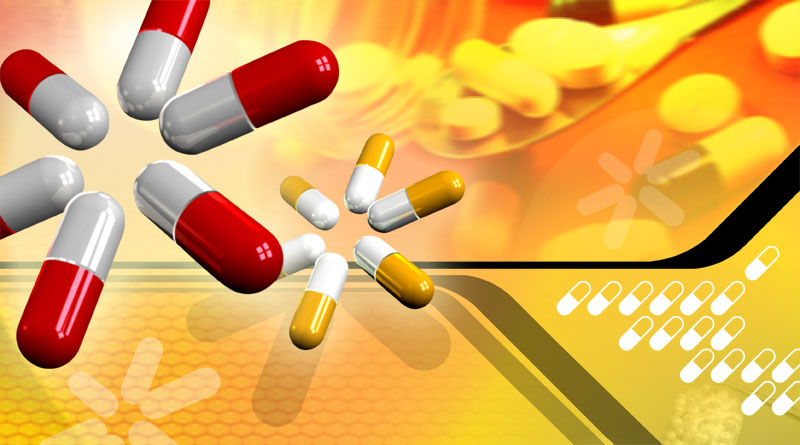 “We believe that the approval of Alecensa by the TFDA would bring the great news to Taiwanese patients who are fighting against this disease,” said Dr. Yasushi Ito, Chugai’s Senior Vice President, Head of Project & Lifecycle Management Unit. “We are pleased that Alecensa created by Chugai will contribute to the treatment of ALK-positive NSCLC.”

Taiwan’s approval was based on two clinical phase I/II studies, as summarized below:

– The NP28673 study is a phase I/II global, single arm, open-label, multicentre trial evaluating the safety and efficacy of Alecensa in 138 people with ALK-positive NSCLC whose disease progressed on crizotinib. (Data cut-off: February 1, 2016)

Alecensa is a highly selective oral ALK inhibitor discovered by Chugai. It has been reported that approximately five percent of patients with NSCLC express a chromosomal rearrangement which leads to fusion of the ALK gene with another gene.1) ALK kinase signalling is constantly active in cells with such fusion genes, resulting in uncontrolled growth of tumour cells and transforming the cells into tumour cells.2, 3) Alecensa exerts its anti-tumour effect by selectively inhibiting ALK kinase activity to inhibit tumour cell proliferation and induce cell death.4) In addition, Alecensa is not recognized by the active efflux system in the blood brain barrier which actively pumps molecules out of the brain. Alecensa is able to remain active in the central nervous system and has proven activity against brain metastases.

Alecensa is currently approved in the United States, Kuwait, Israel, Hong Kong, Canada, South Korea, Switzerland, the EU and Taiwan for the treatment of advanced (metastatic) ALK-positive NSCLC whose disease has worsened after, or who could not tolerate treatment with, crizotinib.

In Japan, Alecensa is available to patients with “ALK fusion gene positive unresectable, recurrent/advanced NSCLC” and is marketed by Chugai.